The Youth Life Skills Institute, a Youth Initiative of Alpha Pi Lambda Chapter of Alpha Phi Alpha Fraternity, has adopted several of the Youth programs that are a result of and an outgrowth of Alpha Phi Alpha Fraternity national programs, Go To High School, Go To College and Project Alpha. These programs and/or projects also include collaborations with the Boy Scouts, the Winston Salem Forsyth County School System, and other community youth focused organizations. 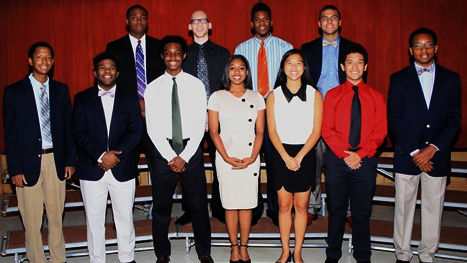 Since 2012 through  2020, $35,500 have been awarded to 41 high school graduates of the Winston Salem Forsyth County School System. Most have continued their post secondary education in NC and some outside the state.

The WSFCS named its science fair awards after Lowden E. Anderson, Sr., a teacher who taught science in the WSFCSS and an esteemed member of Alpha Pi Lambda (deceased). YLSI covers the cost of the awards for the APL Program.

A brunch fundraiser was hosted by Alpha Pi Lambda to raise money for YLSI to support the Boy Scout program at Galilee Missionary Baptist Church.

Program coordinated by Dr. Nathaniel French at Wake Forest University. The focus of the program was to teach Youth that the roadmap to NCAA Athletics starts at making the grade in high school.

The Leadership Development Institute (LDI) aims to develop a 21th century generation of leaders. Alpha Pi Lambda selects two young men to send to the training. This program is supported by the YLSI. 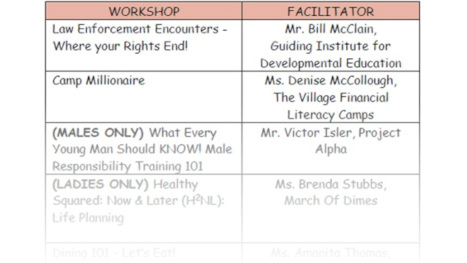 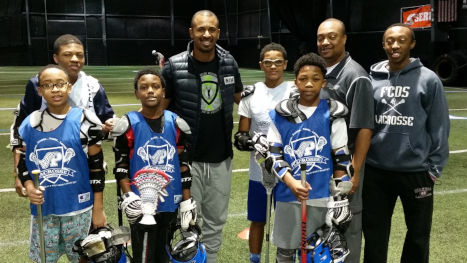 The Youth Life Skills Institute made a grant to cover insurance cost for a local Lacrosse Team. PPPLAX provides a positive, supportive and competitive environment for children to develop and grow personally through the game of Lacrosse.